From the wild, winding road to Merolla to the soaring heights of Creuetta, the Pyrenees turned it on for Stage One of the Haute Route Pyrenees. Riders set out from Ripoll in Spain, covering 104km and 2400m+ to reach the finish line in Bolquere, France. Local rider Titouan Huige took the stage win, ahead of Spanish rider Marco Rodero Prada and Frenchman Carlet Pierre. Tomorrow, riders continue on this five-day race across the wild Pyrenees.

From the quiet, forested valleys, to tranquil villages and high mountain passes, stage two of the Haute Route Pyrenees delivered. The highlight was no doubt the long, beautiful and brutal ascent to Pailhères, dodging meandering sheep and cattle on the climb to the wild summit. Marco Mrada Ridero took the men’s stage win, ahead of Pierre Carlet and Titouan Huige. Ana Maria Ybarra Corcuera took the women’s stage win, extending her Women’s GC lead. 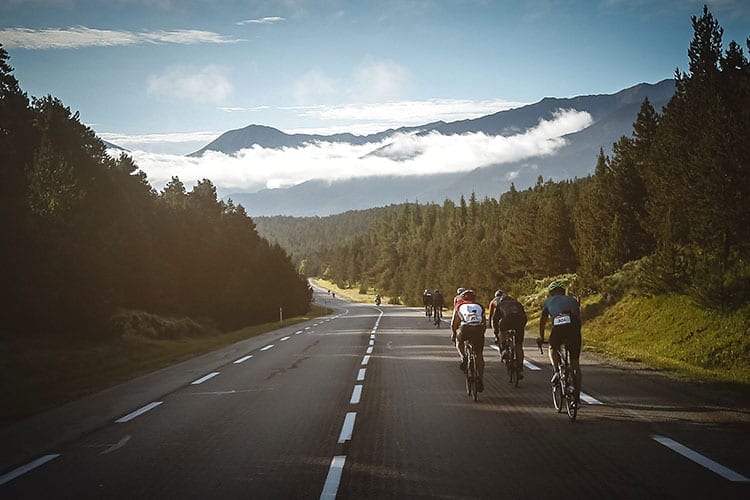 From the moody Col du Port to start the day, an eclectic mix of quaint and quirky villages, to the stunning switchbacks of Menté, Stage Three of the 2021 Haute Route Pyrenees had it all. It was a huge effort from the entire peloton, who battled through a cold start to finish this mega 173km course. Setting out from Ax-Les-Termes, riders climbed more than 3500m+ over the course of the day to reach the finish line at Bagnères de Luchon. Marco Rodero Prada took the men’s stage win ahead of Kevin Lago and Pierre Carlet, while Almudena Arrechea took the women’s stage victory ahead of Ana Maria Ybarra Corcuera and Alice Morel. Tomorrow riders continue their five-day race across the Pyrenees with a 120km stage including the mighty Tourmalet. Contrasting yesterday’s green hidden valleys, today was all about the high alpine gems for Stage Four in the 2021 Haute Route Pyrenees. The skies cleared after Peyresourde, revealing the Haute Pyrenees in all its glory. Then it was on to the Hourquette d’Ancizan and the mighty Tourmalet. It was a huge effort from riders after an epic 173-kilometer stage yesterday. Clocking 120km and 3300m from Bagnères de Luchon to Argelès-Gazost, the stage was a true triumph over these giants of the Pyrenees. 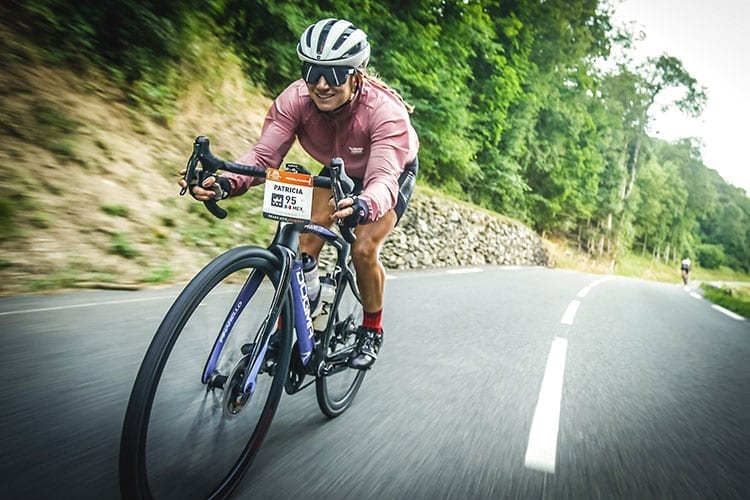