Tech & New Products: A Look at the Cannondale Caad12

Over the Hump Mountain Bike Race Series Returns May 7th

This past week the Santa Ana River Trail was closed to cyclists and recreational enthusiasts while Orange County clears the homeless encampments.

According to the Orange County Registrar, “The trail is closed from Memory Lane on the south end to Ball Road/Taft Avenue to the north, county spokeswoman Jennifer Nentwig said.  There’s no specified detour around the closed leg of the trail, but the county is placing signs to make people aware.”

It is anticipated that the SART will be closed for up to three months while the cleanup process takes place.

Recent Article on SART and the Homeless Encampments 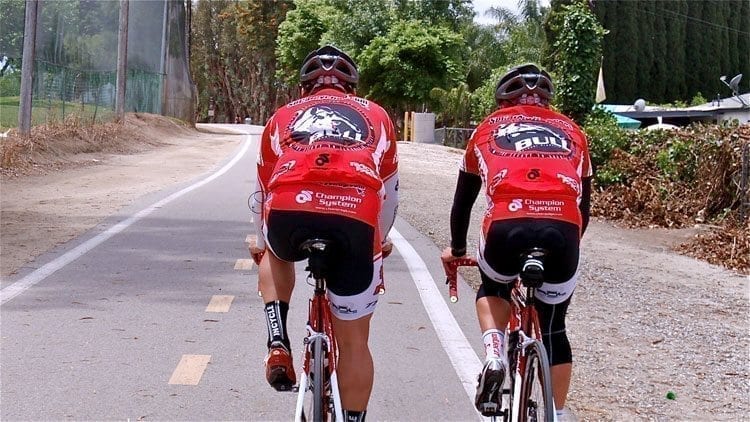 If you would like to make donations for the homeless in Orange County, they can be made at the following organizations: City Net, Midnight Mission and Mercy House.