The Most Bike-Friendly Cities in the World

Have Your 2017 Cycling Team & Club Jersey Featured on SoCalCycling.com

This holiday season, on December 22, Garneau will launch a worldwide Don’t Text and Drive Campaign.  Too many cyclists, mothers, fathers, children and friends have been killed by distracted driving, and we want to do our part to raise awareness.

Help Garneau spread the message of the “Don’t Text and Drive Campaign” on December 22nd!

Last year, on December 22, my friend, cyclist and racer Jason Lowndes was killed by a car while training close to his home in Australia. He was 23.

The driver who hit him was texting while driving at the moment of impact.

There are two things you should know about Louis Garneau: he cares about people and he cares about safety. Jason was one of the young riders Louis welcomed and supported on his factory team, Garneau-Quebecor. Like many now Pro Tour cyclists, Jason got his start on this team and his personality and laugh were infectious to everyone around him. Safety has always been paramount to Louis Garneau. He has been integral in encouraging the Canadian Government to pass legislation forcing motorists to keep a distance of 1.5 meters from cyclists on the road. Today, Louis Garneau is turning his grief into a movement as he launches an international Don’t Text and Drive campaign. 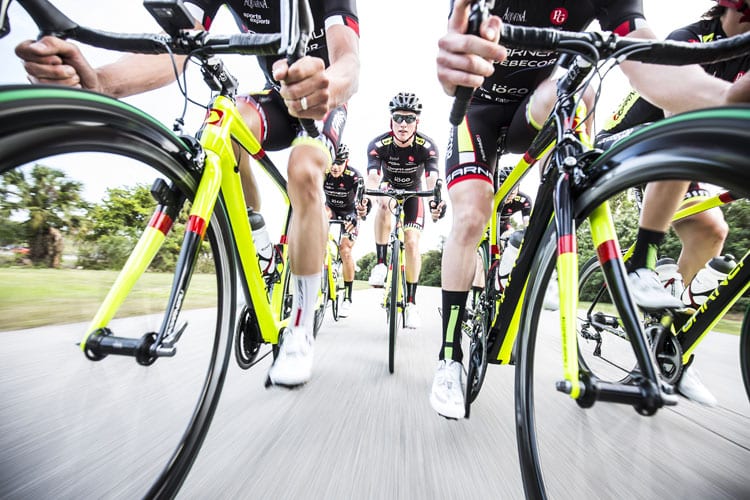 A few weeks ago, in Florida, a distracted driver plowed into a 14-cyclist peloton. Of the 14 people in the group, two were killed. In December 2016, Ellen Watters, a 28-year-old member of the Canadian cycling national team, was also killed by a distracted driver while training close to her home in Nova Scotia. In April 2017, Michele Scarponi, star of the Astana professional cycling team, was killed by a truck driver who was watching a video on his smartphone, a few days only before the start of the Giro d’Italia, in which he was slated to participate.

Christmas will be upon us in a few days; lives have been taken, families destroyed and drivers saw their lives ruined. The cell phone is an extraordinary communication tool but, if used while driving a vehicle, it can become a lethal weapon. 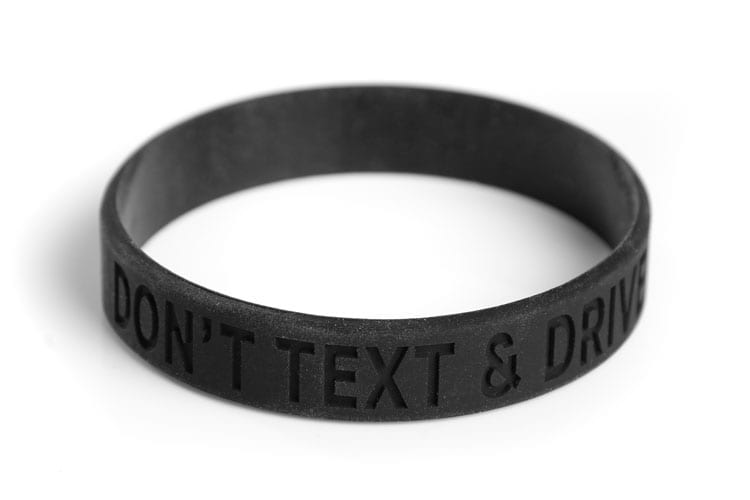 At Garneau, we have decided to launch the International “Don’t Text and Drive” Day to make everyone on the planet aware of the danger of texting and driving. Cyclists have been killed, but texting while driving is indiscriminate; pedestrians and other motorists could also be the victims of fatal crashes.

“As Minister of Public Security, I feel very concerned about this problem. Texting while driving is against the law and this behavior puts everyone’s security at risk. No text message will ever be worth sacrificing a person’s life. I welcome this initiative by Mr. Garneau : it will surely make people think and will motivate them to drive more safely” remarked Geneviève Guilbault, Deputy Premier, Minister of Public Security, and Minister Responsible for the Capitale-Nationale Region.

This event is first and foremost a rallying at the human scale, no matter the way of life or means of transportation, in a great effort to bring awareness to this issue. Following this announcement, we will deploy a message chain on social media which, I hope, will touch millions of people around the world and which will be repeated every December 22, for the rest of our lives, in homage to my friend Jason.

Today, 22 people will be pledging their support to this cause.

On December 22 to change things, in observance of Don’t Text and Drive Day, Garneau encourages you to make one post only on your social media networks using the graphic below.  You can share ours or create your own using the following hashtags: 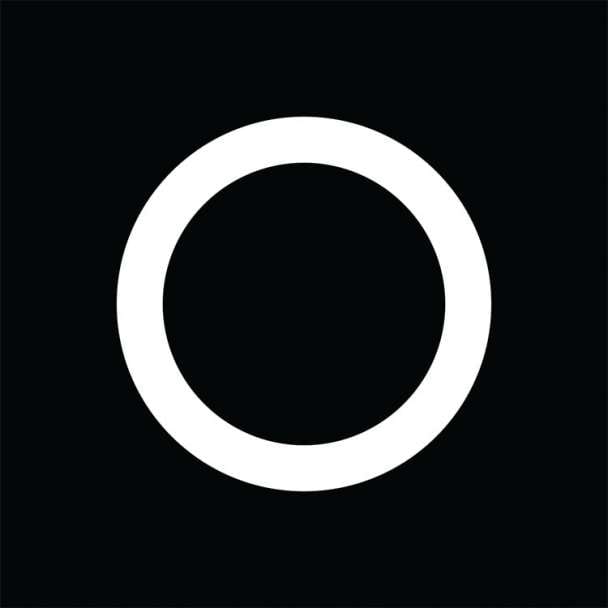 Bicycling & The Law: 10 Tips for Cyclists: Don’t Get “Doored”

Photo of the Week: Victory in Old Town Murrieta

NorCal vs. SoCal: Day One of The Final Showdown