What to Do if you Sustain a Head Injury While Cycling

As the most famous cycling event in the racing calendar, the Tour de France held during July will once again be the focus of attention for the biggest names in professional cycling. However, the 2019 event could also bring a year of surprises and new faces on podiums at each stage of the demanding race, given the number of notable absentees who won’t be participating at La Grande Boucle this time around.

The biggest name that won’t feature this year is arguably that of Chris Froome, who has won the Tour de France four times in the last six years. Unfortunately, the 34-year-old Briton suffered serious multiple injuries after crashing during a practice run, ahead of a time trial at the Critérium du Dauphiné in France, early in June. Instead, Froome now faces a long and arduous road to recovery that could keep him out of action for almost a year.

Runner-up at the 2018 Tour de France, there were hopes that Tom Dumoulin might go one better this year. However, the 28-year-old suffered a nasty gash to his left knee during the 2019 Giro d’Italia, forcing him to retire from that race. Since then, the Dutchman hasn’t been able to recover fully and rather than compete at a fraction of his best, much to the dismay of his Sunweb team, Dumoulin announced that he won’t compete at the 2019 Tour.

With such notable competitors unavailable, although the field of cyclists who will be present remains very strong, the 2019 Tour de France could produce some exciting new challenges for dominance throughout each stage, within the overall battle for leadership of the race. 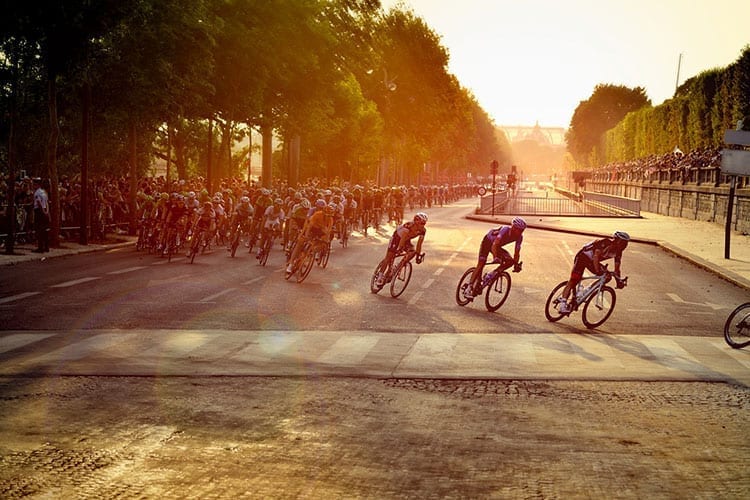 Team Ineos boast the strongest competitors, or at least when taking the latest Tour de France betting into account. As of the end of June, both Geraint Thomas and Egan Bernal are priced at 12/5 on Betway as the outright favourites. 33-year-old Thomas from Wales already knows the taste of Tour victory after winning the 2018 race, ahead of stiff competition from Tom Dumoulin from the Netherlands and fellow teammate, Chris Froome.

Meanwhile, Colombian rider Bernal is very much considered to be a rising star in cycling, with important major tour wins to back up his claims as a serious contender to win the Tour de France this year. The 22-year-old won the 2018 Tour Colombia and produced a victorious performance at the 2018 Tour of California, followed by the Paris-Nice stage race in 2019 and most recently, winning the 2019 Tour de Suisse without incident. This could prove to be ideal preparation as Bernal heads to France.

Formerly known as Team Sky, it’s no surprise that Team Ineos are expected to lead the way, given this is essentially the same team that has dominated the field and produced six Tour wins in the last seven years. The only team to break that monopoly on the Tour de France has been Astana, when Vincenzo Nibali emerged triumphant in 2014.

This year the Astana team has great hopes on Jakob Fuglsang being their leading contender, with odds for the 34-year-old Dane at 11/2 having shortened significantly just ahead of the Tour. After winning the Critérium du Dauphiné for the second time in his career, Fuglsang is arguably in the best shape of all the leading competitors, heading into the tour.

Ones to Watch in the Chasing Pack 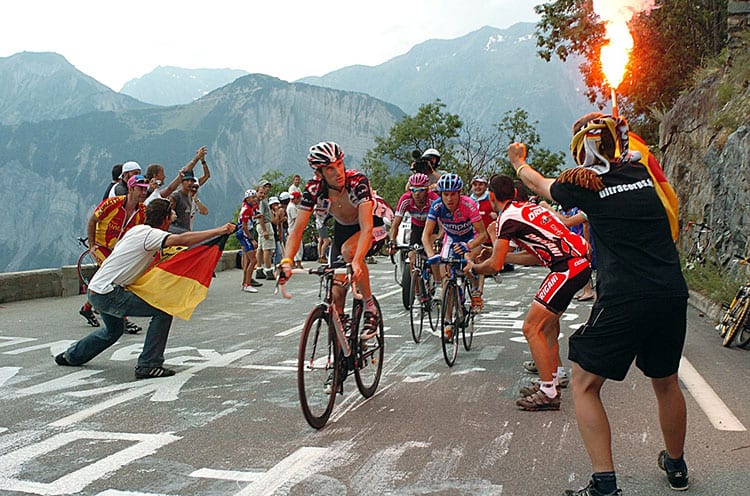 Highly fancied for stage wins and to challenge the leadership this year, 26-year-old Adam Yates from Bury in England has already demonstrated his potential at the Tour de France. In 2016 he topped the Young Rider Classification, while also finishing fourth overall at the Tour. A big push this year could see him become one of the front-runners, albeit after a disappointing 29th position in the general classification last year.

Fondly regarded as “El Cóndor de los Andes” for his remarkable racing ability on steep gradients, Nairo Quintana is also tipped for another powerful performance at the 2019 Tour de France, especially during the mountainous stages. Second in the overall Tour classification in 2013 and 2015, then third in 2016, the 29-year-old will need to improve significantly on 12th and 10th positions achieved in 2017 and 2018.

Others who could make a genuine impact include Thibaut Pinot, with the Frenchman fancied to be the strongest local contender, while Australian cyclist Richie Porte will also be aiming for key stage victories at the biggest annual road racing event of them all, which could push him amongst the front-runners in the general classification. Whoever nudges their way into the reckoning, the 2019 Tour de France is certain to be as exciting as ever.