How long does it take to bike a mile?

The Cyclists Diet: What to Eat Before, During, and After

With the rise of the internet, betting on sports has reached its pinnacle. People may see, evaluate, and wager on sporting events whenever and wherever they want. And there are several options for sports.

Individual sports must have always drawn the interest of those who participate in sports betting, whether they are using regular wagers or taking advantage of the particular playing opportunities that often accompany such activities.

Cycling is one of the most prominent activities that has long appealed to players with sophisticated tastes and followers of racing sports in general. From springtime classics to world championships, from steep ascents to flat sprints to cobbled roads, cycling has historically been one of the most popular sports for sports betting aficionados throughout the globe. This racing discipline demands the attention of gamblers from all over the globe, and some of the world’s most popular athletic events in the world originate from this sport. Below is a list of the most popular cycling events to bet on.

This monstrous event, which has been contested annually in March since its inception in 1907, has numerous merits. In professional cycling, Milan-San Remo is the longest one-day event. This makes the entire endurance test for the bikers an extraordinary achievement. In order to compete at this top level, racers must have access to the greatest and quickest bicycles.

Frequently referred to as “the Sprinter’s Classic,” the renowned cycling race typically concludes with a sprint to the line. As you would imagine, this makes the race a fascinating sight to see that requires near perfection.

Similar to the previous event, this is one of Europe’s three major tours. Six years after the inaugural Tour de France, the first event was conducted to promote La Gazzetta Dello Sport.

The Giro d’Italia follows the Tour de France as the second most demanding event in succession. It is notable that the Senza Fine trophy was established in 1999 and presented for the first time to the winner of the Giro in 2000. At the conclusion of each competition, a new winner’s name is engraved onto the trophy. It is crafted from copper and strung with 18-karat gold. The trophy, which weighs 9.5 kilograms (almost 21 pounds), was first hoisted by Stefano Garcelle. 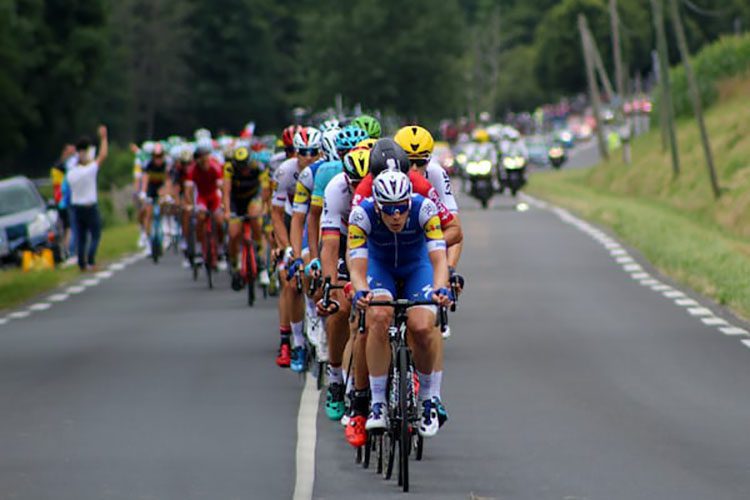 When he helped organize the Tour de France in 1901, Geo Lefevre vowed to alter the cycling world permanently. Given that it is one of the world’s oldest and longest cycling events, it would be difficult to locate another renowned bicycle race with the same degree of status.

The Tour is renowned for producing some of the world’s most prominent riders, which indicates that it is a test of skill. Cyclists go through various locations, communities, habitats, and breathtaking vistas. Winners have the legal right to boast that they are among the greatest in the world. Few individuals could conceivably surpass a Tour winner in their prime.

As the youngest of the grand tours, this is a late-season competition that has been disparaged by top-tier riders and, as a result, overlooked by cycling fans. Due to the fact that it does not begin until the end of August, it has taken on the role of the consolation tour for injured stars. For instance, when cyclists Alberto Contador and Chris Froome, who placed first and second in the race, accepted the challenge. Following terrible injuries, they both wanted to regain some of their former prominence. This little detail makes the Vuelta one of the least predictable and most engaging events. The Vuelta may also be a breeding ground for fresh and rising cycling talent. 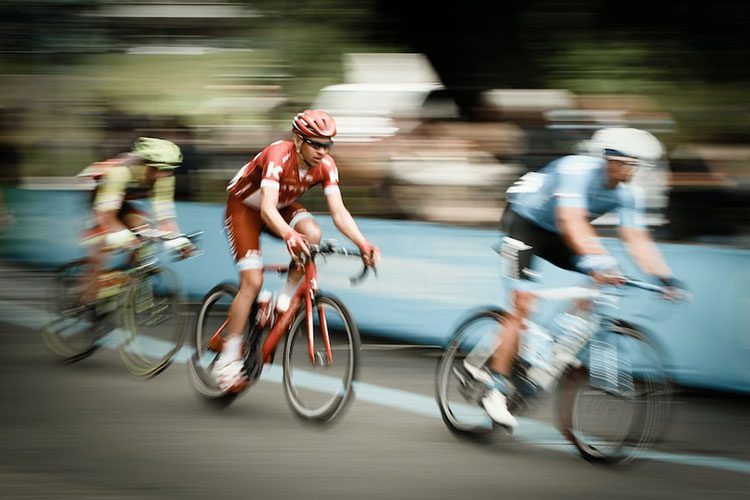 The Unbound Gravel is an event that is both challenging and gratifying, which is what makes it such an intriguing race to witness. It’s one of the few totally open cycling events in the United States, and it truly pushes even the most experienced and endurance-focused cyclists to their limits. It is a lengthy and challenging trek on rough terrain undertaken in Kansas grasslands. The voyage is two hundred kilometers (a little over 124 miles) long and demands several things, the most important of which are balance, focus, and willpower. Because this renowned cycling race takes place during the hottest months of the year, it is safe to assume that the competitors will have to contend with high temperatures, an abundance of insects, and the most taxing route conceivable. There is a medium version of the race for participants who wish to test their talents at a lesser level. This form of the event also enables participants to go half the distance if the whole leg is too much for them.