Chris Froome to Leave Team INEOS at End of Season

The Elevate-KHS Pro Cycling Team has announced the re-signing of three integral members of the team. Canadian James Piccoli, Mexican Alfredo Rodriguez, and Sam Bassetti from the United States have each committed to returning to the squad for the 2019 season.

With 53 wins in 2018, the team is looking to move up a spot to be the best team in America in 2019. “Last year the team finished 2nd in both the team and individual classifications in USA Cycling’s Pro Road Tour. This year we are looking to move up a step in both categories,” states team General Manager Paul Abrahams. “Re-signing of these three amazing leaders will allow the Elevate-KHS Pro Cycling Team to be in the fight for victory in every event we line up for in 2019.”

Alfredo Rodriguez will begin his 3rd season with the squad in January. Alfredo had a fantastic start of the year in 2018, winning Tulsa Tough overall and also landing the team’s first UCI victory at the Joe Martin Stage Race. Rodriguez is looking to continue to be dominant in the sprint finishes and to replicate his podium performances of 2017 at the Tour of Utah and Colorado Classic. “I am looking to redeem myself in 2019 after a difficult end to the season this past year,” says Rodriguez. “I am working harder than ever to reach the top step of the podium in the bigger UCI races like Utah, Colorado, and Taiwan.” 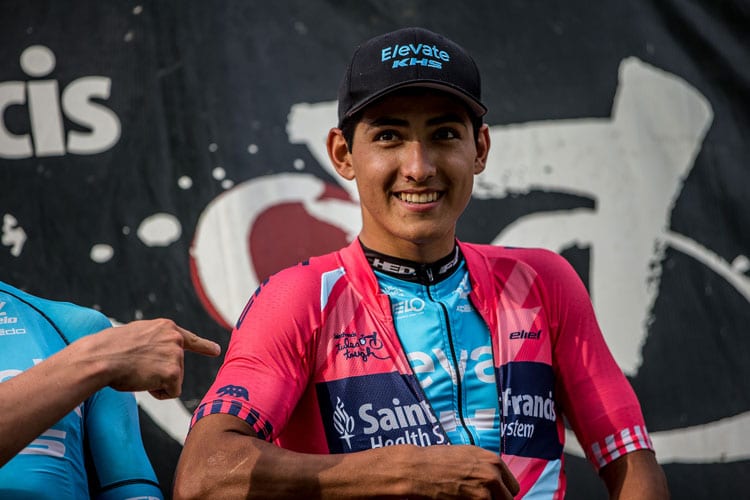 Piccoli, hailing from Quebec, Canada, is fresh off of two stage wins at the Tour of Southland in New Zealand. The highlight of his 2018 season was the overall win at the Tour de Beauce, a historic victory for the Canadian. “Winning the Tour de Beauce, and competing in two World Tour events in Montreal and Quebec, has shown that I can compete in the World Tour. I am eagerly looking forward to proving next year that I belong at the highest level of the sport.” James has his sights set on the steep climbs of the Tour of Taiwan early in 2019, as well as the mountaintop finishes in the Tour of Utah. This will be Piccoli’s 2nd season with the team. “James has taken a step up this year and is embracing a more aggressive racing style which enabled his stage win and overall victory in the Tour de Beauce. We expect him to be aggressive and amongst the best, all year,” says team co-owner John McAllister. 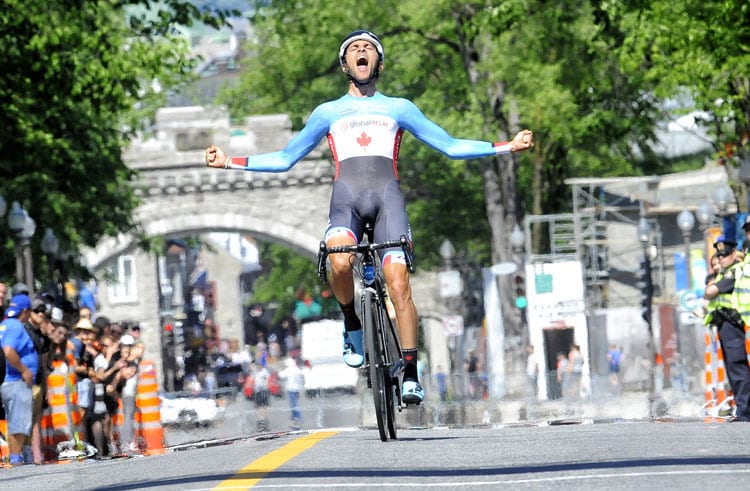 American Sam Bassetti had a breakout season with the team this year. With wins at Winston Salem, Redlands Bicycle Classic, Tulsa Tough, San Dimas, and the Green Sprint Jersey at the Joe Martin Stage race, Bassetti earned a spot as a top sprinter in the US. “I am really happy to be back with the team, and I am committed to continue our winning ways. One of my 2019 goals is to win the US Pro Criterium Championships. I am looking to trade my bronze medal from this year for a gold one next year.” Bassetti closed out the 2018 season ranked 2nd overall in the USA Cycling’s Pro Road Tour series. “Sam embodies everything our team is about. He is always putting the team first, has an incredibly positive attitude, and is 100% committed to the team plan,” states Paul Abrahams. 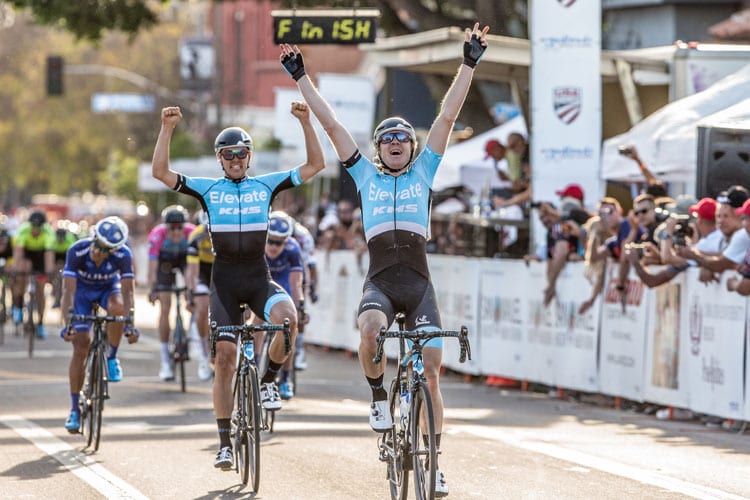 Is the Giro d’Italia Eclipsing the Tour de France?