LA Bikefest Comes to the Fairplex this Weekend

Sean Bennett steps up to the WorldTour with EF Pro Cycling

Road accidents happen on a daily basis. Unfortunately, the most severe accidents (as in those that result in serious injury and even death) often involve cyclists. The reason for this is that cyclists are more or less completely unprotected. While most cyclists wear helmets and protective clothing, there is very little protection that these things can confer when they are hit by a moving vehicle.

It’s unfortunately very common for road users to become irate and even aggressive with cyclists. In some cases, this aggression can result in cyclists injuring themselves. However, it is important to distinguish between an accident caused by a person’s aggression and an actual assault, the latter of which will be covered in the next post. Sometimes people’s aggressive driving and behavior cause cyclists to veer off of the road and hurt themselves. This is not necessarily an assault, although it is the aggressive driver’s fault and the cyclist will be entitled to compensation. Compensation is money that’s paid to the victim of an assault or accident, so that they can focus on their recovery and lead a normal life, despite having serious injuries. Compensation is also paid to a person to cover their medical bills. Usually, compensation is covered by the offender’s insurance company.

If you want to get compensation for an accident, then you need to make sure that you hire an experienced lawyer. If you don’t then you won’t get professional representation. According to the legal experts from The Perecman Firm, it can be very overwhelming when choosing a lawyer. The best way, they say, to find one is to look at the experience and results of different firms before hiring them. One very effective way of selecting a law firm to work with is to read their reviews since a company’s reviews will give you a good idea of what it’s like to work with them.

Another instance when it’s necessary for cyclists to contact a lawyer is if they have been intentionally assaulted by another person. However, it is worth noting that if you have been assaulted by another driver, then you will also need to contact the police and make a criminal complaint. If the person responsible for injuring you is arrested and charged, then a prosecutor will work with you to ensure that you get the justice that you deserve. The reason that you need a lawyer if you are assaulted is so that you can make a civil lawsuit. 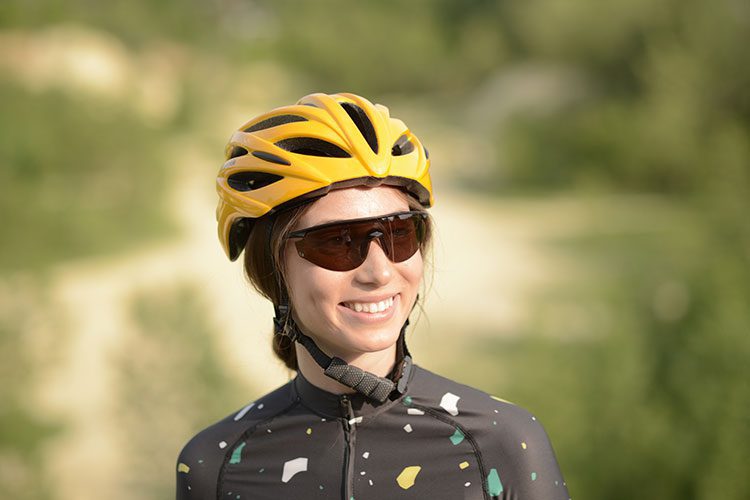 If any accidents are caused by a driver’s negligence but the accident caused was not intentional or because they were being aggressive, you should still make a compensation claim. Negligent drivers are just as dangerous as aggressive ones, perhaps more so.

The reason that negligent drivers are so dangerous is that they are comfortable driving around while they are distracted. If you are the victim of an accident caused by a person’s negligence then you need to make a compensation claim, so that the person learns their lesson and doesn’t make the same mistake again.

Another situation where a cyclist might want to make compensation is when there is a dangerous object on the sidewalk, or the local city council hasn’t taken care of and maintained the streets, which has led to you injuring yourself.

A good example of when a city council hasn’t taken care of the street is when manhole covers are left open or when parts of the pavement are cracked and are trip hazards. If you injure yourself because the streets you are cycling on aren’t maintained then you can get compensation from your local city council. A lawyer can handle this for you.

Basically, any situation where you are injured and it is another person’s fault can get you compensation. The amount paid depends on the severity and nature of your injuries. The only way to get compensation is to contact a lawyer. Make sure that you select a lawyer carefully; choose one according to their level of experience.