Psychological recovery from a bicycle accident, By Eric Yelsa, Ph.D.

Please join World Bicycle Relief, along with the Permanent Mission of Turkmenistan to the United Nations, in celebrating the inaugural World Bicycle Day taking place on Sunday, June 3, 2018 – a designated annual day to celebrate and promote bicycle use around the world. Formally adopted by the United Nations earlier this year, the resolution will be recognized with a special event at the UN General Assembly in New York City, including comments from WBR’s CEO Dave Neiswander alongside several UN leaders and diplomats, cycling community advocates, athletes, and cycling officials.

World Bicycle Relief strongly believes, as stated in the UN resolution, “the bicycle can serve as a tool for development and as a means not just of transportation but also of access to education and healthcare.”

World Bicycle Relief also shares the vision for “the potential of the bicycle to contribute to the achievement of the internationally agreed development goals, including the Sustainable Development Goals and targets of the 2030 Agenda,” as affirmed in the resolution.

“World Bicycle Relief believes the bicycle has the power to create sustainable economic and social change,” said Neiswander. “The UN resolution and dedication to the bicycle as a tool for development will help amplify its positive impact and generate more transformative change across the world.”

“We recognize and appreciate the perseverance of WBR Trailblazer Dr. Leszek Sibilski, former member of the national Olympic team of Poland, global development thought leader and advocate, and his sociology students at Montgomery College, for being the catalysts to make World Bicycle Day occur.” 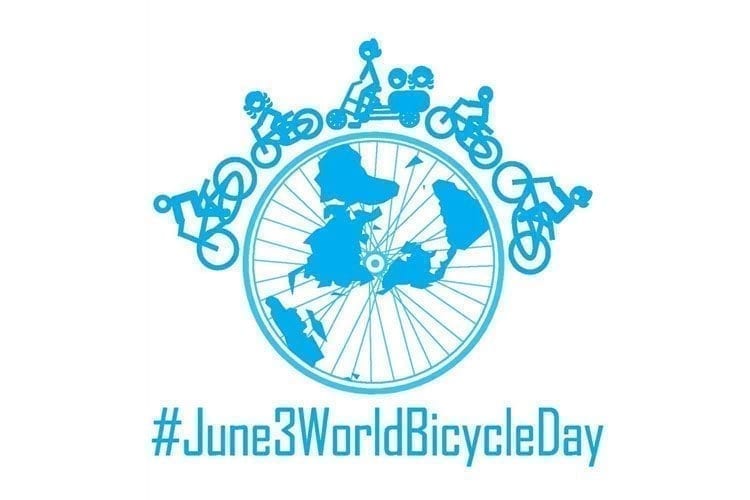 “We also recognize and appreciate the leadership of the Turkmenistan Permanent Mission to the United Nations for sponsoring the adoption of World Bicycle Day by the UN General Assembly and achieving the consensus of 193 member states.”

Leading into Sunday, June 3, several WBR field offices in Africa will host special events to celebrate World Bicycle Day, including open house gatherings for development organizations. Events will feature tours of the WBR facilities to see Buffalo Bicycles being assembled, and opportunities to learn more about WBR’s programs and mission.

World Bicycle Relief encourages everyone, whether through utility, sport and recreation, or everyday use to celebrate the importance of bicycles.

Pass the Great American Outdoors Act in the House