Photo of the Week – Trick or Treat

L39ION of LA makes it Two for Two in Tulsa

Photos & Report: CicLAvia Rocks the Streets of LA with a Party on Wheels

The Big Bear Cycling Association (BBCA) announces the return of the Tour de Big Bear in 2021. The event has been repeatedly hailed “Southern California’s Favorite Ride”.

The Tour de Big Bear features alpine roadways and trails over high mountain passes like Onyx Summit (elevation of 8,443 feet), and around Big Bear and Baldwin Lakes – plus fully staffed Aid Stations that feature ribs, bacon and other tasty treats.

The 2021 Tour de Big Bear will start and finish at Bear Mountain Resort.  Routes include: 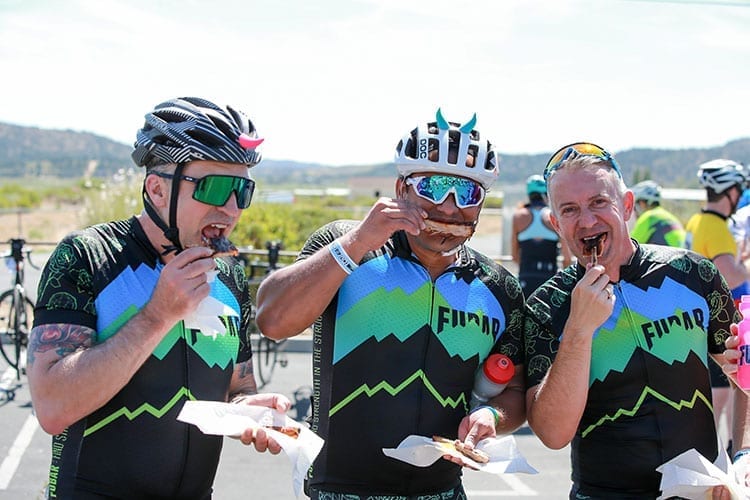 Come up early and get acclimated to the altitude with our Glow Rides and Poker Rides. Wind down on Sunday with the Recovery Ride. 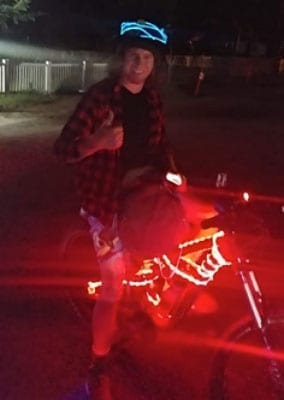 The Big Bear Cycling Association is a non-profit organization that supports recreational and competitive cycling in the Big Bear Valley.

Big Bear Lake, California is known as the “Cycling Capital of Southern California”.  It was named “#1 Weekend Getaway City” in the United States by Expedia Travel and has played host city to many world-class cycling events including four stages of the Amgen Tour of California, the Redlands Bicycle Classic, the Tour de Big Bear, as well as many world-class mountain bike events. 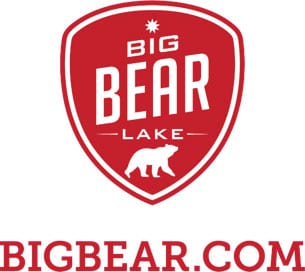