Fuji Bikes has brought on cyclocross legend Jeremy Powers to the Fuji Bikes family as a sponsored cyclocross athlete and gravel racing ambassador. As one of the most successful American cyclocross racers in history Powers has over won over 90 UCI victories, four national championship titles, and a Pan American Games championship.

Jeremy Powers said, “I’m so excited to be taking this journey with the Fuji family for the 2018-19 CX season. The team at Fuji believe in the riding and racing scene that I’m so passionate about. They’ve followed my career for many years and have been a dream to work with. I’m very much looking forward to working with such an iconic brand with deep history in our sport and showcasing these incredible bikes at the races and events we do this season and beyond.” 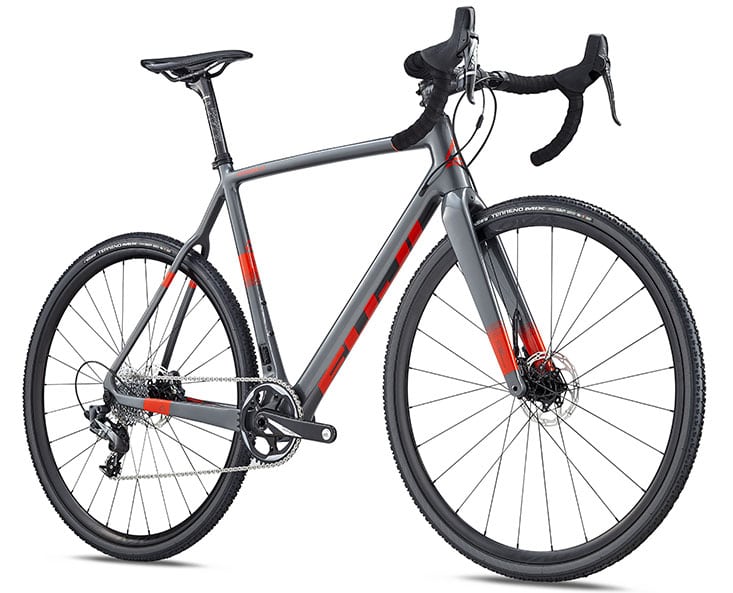 For the 2018-19 season, Powers has a full calendar of UCI races throughout North America that he’ll be attending including UCI Cyclocross World Cup races in Waterloo and Iowa City, GP Gloucester, and Northampton International Cyclocross. Powers will be racing the Altamira CX during his cyclocross season and attending select gravel racing events with a new addition to the Jari platform.

US National Champion Amy Morrison Signs with Fuji Bikes for 2021

Choosing A Tire For Your Next Gravel Adventure